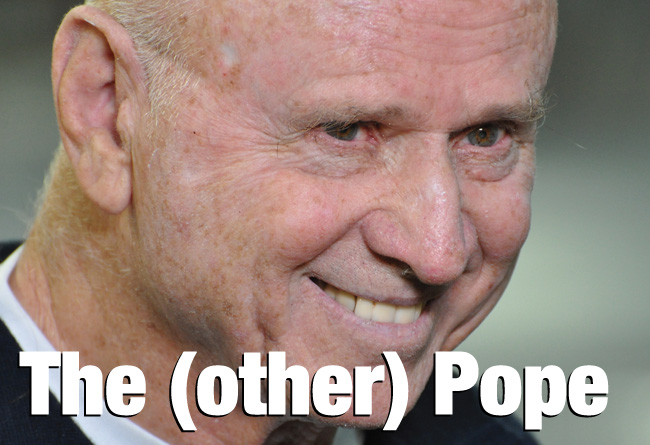 There is hardly a racing sailor in the world today who has not had their sailing lives touched in some way by a global company started over 50 years ago by one man: Lowell North. From a modest start in southern California making one-design sails in one small room, to then expanding into a self-built loft that could make big boat sails, windsurfing sails, cruising sails and others, and eventually diversifying into much more than just sails, Lowell began what would eventually become a global empire that has done nothing less than help shape the game as we know it today.

Yet what’s remarkable about Lowell is that he had done this with the modesty of a scientist on a pure search for speed, gifted with a rare combination of insight, passion, skill and vision that few possess, and not with cut-throat corporate tactics or ruthless manipulation of the market and the competition. Lowell’s approach in its simplicity of purpose seemed nearly childlike: observe what’s fast, believe in what science is telling you, and always be open to improvement and change.

It’s been 25 years since Lowell had any active role in the company, having sold North Sails to Terry Kohler, another passionate sailor and believer in science whose resources and vision helped propel the company forward into greater and greater achievements and innovations. But it all started with Lowell’s singleminded dedication and determination to make the fastest sails in the world.

Lowell was born in 1929 in Missouri, but his family moved a year later to Stockton, California where his father worked as a geophysicist in the oil business. Despite these being the years of the Dust Bowl and the Great Depression, the North family benefited from the growth of the oil business, and soon moved to Los Angeles, then to Newport Beach’s Balboa Island, where Lowell was first exposed to sailing as a lad, initially in a sailing tender to the family’s powerboat, then in a 17ft design called a Falcon.