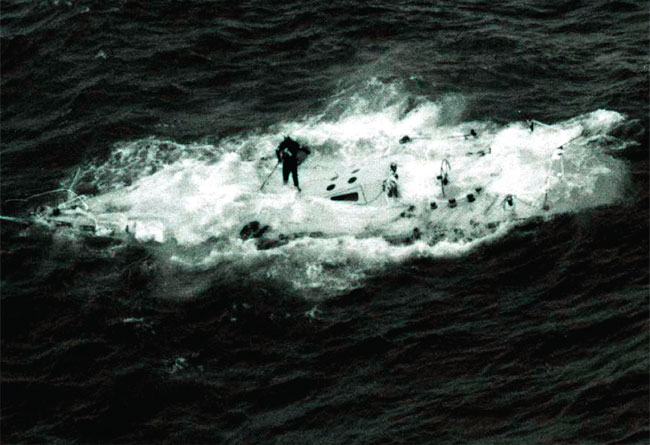 Brian Hancock looks at the question of which is tougher: this year’s singlehanded Golden Globe Race around the world or the original back in 1968/9. The answer may be less obvious than you think…

The Golden Globe Race starts this summer. It will celebrate the 50th anniversary of the very first singlehanded aroundthe- world race which took place in 1968. Back then the event was called the Sunday Times Golden Globe Race because it was The Sunday Times newspaper that had come up with the idea of a solo, non-stop race around the world. I guess, like most media outlets, they were looking for content and a good story and the race did not disappoint – that’s an understatement.

The idea behind the upcoming race is to recreate the original as closely as possible. In other words, if you couldn’t get it in 1968, you can’t have it now. Or, more specifically, as the race website states, ‘If it was not on Suhaili then you cannot use it.’ Suhaili being the yacht that won the very first race. That means no GPS, no auto - pilot, no fancy instruments and definitely no iPad loaded with books and the latest blockbuster movies. Books are allowed; the print and paper variety.