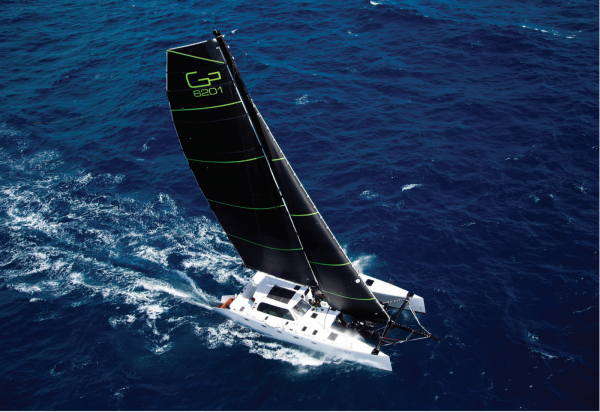 TRIBE is the original Gunboat- the trailblazing, iconic Gunboat, that was not only a course mark for the performance cruising multihull industry that would follow, but is also a timeless beauty with rock-solid construction and enviable performance, ready for her next owners’ adventures!

TRIBE is hull number one of the concept that established the Gunboat brand, applying grand prix race boat technology to a world-cruising catamaran. A sleek design and low weight relative to her peers have helped distinguished TRIBE as still one of the most competitive performance cruising multihulls on the water. Yet she has a layout that reflects the origins of her name (meaning family) accommodating 11 berths in four cabins!

Her pedigree speaks for itself. In 2014 Cruising World named TRIBE as one of the “40 Greatest, Most Influential Cruising Boats of All Time” and Yachting World in 2016 ranked TRIBE as 6th among “50 Yachts That Changed The Way We Sail.”  TRIBE has a well-deserved reputation and has been professionally maintained at the highest standards by her owners and crew.

For full details go to... www.gunboat.com/brokerage/tribe/