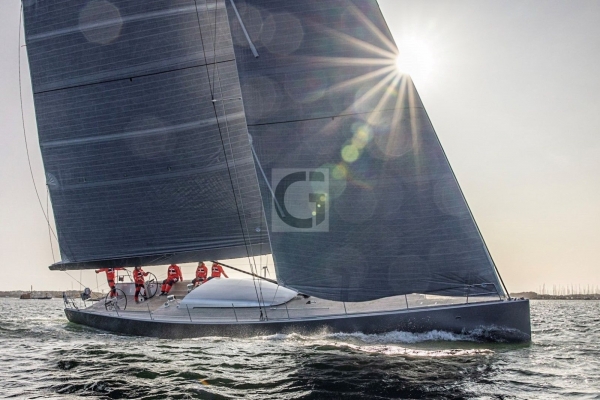 Originally launched at Knierim Yachtbau in Germany in 2009 as ‘UCA’ with a build-cost in excess of Euro 2,000,000, ‘SURF’ is arguably the ultimate ‘performance weekender’ afloat today. Designed by Luca Brenta Yacht Design, regarded by many as the originators of the concept, SURF boasts performance and elegance in spades, while remaining true to the Brenta mantra of effortless push-button control and blistering performance.

Following a grounding in the Stockholm Archipelago 2016, SURF was recovered back to Stockholm and moved to Gothenburg where she was surveyed before necessary repairs and a comprehensive refit commenced. The refit included replacement of her electric and navigational systems, engine, standing rigging and numerous updates across the whole boat. Her specification highlights include:

·        Full galley with stove and refrigerator