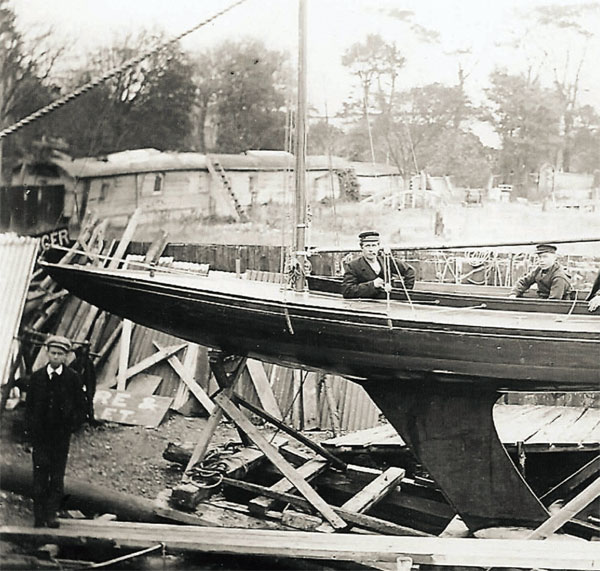 Perhaps the most remarkable observations referring to the great yacht designer Charles Sibbick could have been made at the launching of his 45ft racing yacht Bona Fide in 1900, when the rules, under which yacht racing competition was generated, encouraged the fantasies of yacht designers to be fully realised. And if ever naval architecture fantasies were given life, it would certainly be Charles Sibbick leading the charge of the seriously radical versus the conventional.