Linked by but a thread 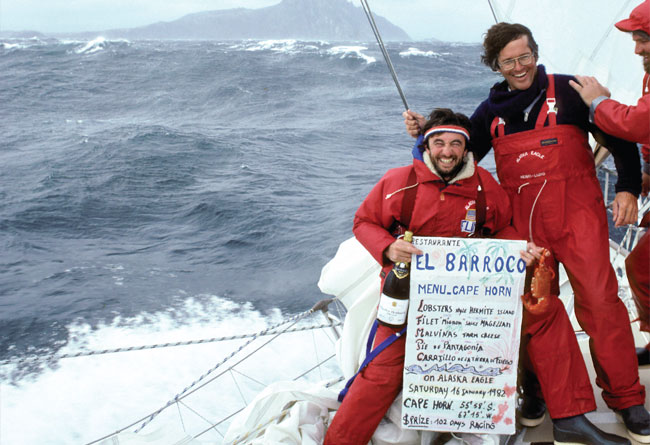 The first Whitbread was a brutal and sometimes romantic adventure dressed up as a yacht race, the current Volvo Ocean Race is an intensely fought one-design grand prix battle. True, both pass around the planet in loosely the same direction but beyond that fewer and fewer similarities remain with each edition. Brian Hancock traces a 45-year evolution... with some notable spikes in development

I would like to pose a question, one that I know in advance will not have a suitable answer. Here is the question: which is the tougher event, the Whitbread Round the World Race or the Volvo Ocean Race? Yes, I know they are both the same event, but are they really the same race? The Whitbread ran from its inception in the early 1970s until Volvo came onboard as title sponsor in 2005, and the race has evolved from a raw adventure to the world’s premiere fully crewed offshore ocean race.